The Importance of a Team Leader

Competent leadership is a highly sought-after trait among employees in any field, especially in fast-paced and highly competitive industries like the BPO industry. In fact, with such industries being as challenging as they are rewarding, having capable team leaders is more crucial than ever.

After all, how well team leaders perform their roles can significantly impact how well their team members do theirs. Yet, it can sometimes be tough to understand just how essential team leaders are for their team’s overall performance and success.

With that said, in this article, you’ll learn more about the importance of team leaders, their roles and responsibilities, as well as the critical qualities needed to make effective team leaders.

Team Leaders: What They Do and Why They’re Needed

As mentioned, team leaders are essential in many industries, especially in terms of their teams’ overall performance and success. However, what exactly are team leaders, what do they do? Moreover, why are they needed in a BPO company’s success?

Team leaders are defined as the ones in charge of handling other agents or employees, overseeing and ensuring the group’s continuous functionality. Despite holding only one title, they actually play multiple roles in their team, including the following:

Because of this, they have numerous responsibilities, and effectively carrying them out can guarantee a smoother and more harmonious dynamic within the team.

Some of the tasks team leaders undertake include delegating tasks according to each team member’s strengths and weaknesses, identifying and setting the team’s goals to ensure success, reporting the team’s progress to the client, and organizing all the requirements for higher efficiency and productivity.

Of course, aside from this, they’re also tasked with coaching their members to ensure their established goals are being met, developing each member’s unique strengths to apply them at work better, and even resolving conflicts when they arise.

Overall, team leaders serve as the group’s driving force and glue, allowing each member to carry out their tasks to ensure the whole team’s success.

It’s undoubtedly a challenging position that entails numerous responsibilities, which is why team leaders need to have specific qualities and skills to be considered effective and competent leaders.

Nowadays, businesses rely on BPO companies to help them maintain a high standard of quality in their industry, outsourcing some of their operations to them to do so.

However, this industry can be tough at times, which is why competent team leaders are necessary for a BPO company’s success.

Still, what defines a “good” team leader? Is it the ability to ensure things get done? Or is it the capacity to provide an environment conducive to collaboration and productivity? In most cases, both are necessary.

Of course, aside from these, effective team leaders also possess several other traits that make them good at what they do. In this case, competent team leaders often have the following qualities:

In a group setting where every member has their own unique traits and personalities, communication is vital. Because of this, being an effective communicator is considered one of the top qualities of good team leaders.

After all, good communication skills allow them to convey their message to their team members clearly, facilitating a better understanding of what’s expected of them and their roles in the group.

These also allow them to actively listen to their team members, fostering an environment conducive to improved productivity and effective teamwork.

Although they’re considered the “head” of the group, this doesn’t mean team leaders are the only critical members of a group. Effective team leaders understand this, which is why they are also humble in their approach towards leadership.

This allows them to build a more meaningful relationship with their team members, which affects how well the team functions as a unit. Moreover, competent team leaders also have integrity, which allows them to gain their group members’ trust and respect.

Likewise, effective team leaders also know how to hold themselves and their team members accountable for their actions without being condescending or blaming others. Because of this, team members can focus on improving their performances, allowing for better productivity and success.

As the head of the team, team leaders are often tasked with the responsibility to make difficult decisions to safeguard the wellbeing of their team, company, and clients. Because of this, competent team leaders are considered decisive and have the commitment to see things through.

This allows them to motivate their team members to do their best, especially when striving to reach the team leader has set for their group.

Team leaders also understand that there’s always room for improvement, which is why they adopt an open mindset towards learning. This allows them to also encourage creativity and innovation among their group members, especially when they emphasize that they’re always willing to listen to suggestions.

As a result, it enhances the team’s overall group dynamics, boosting their overall productivity and chances of success.

Competent leaders are always essential in the workplace, especially if the industry requires employees to work as a team. After all, competent team leaders can affect how well group members perform their roles, directly affecting their chances at success and overall productivity. 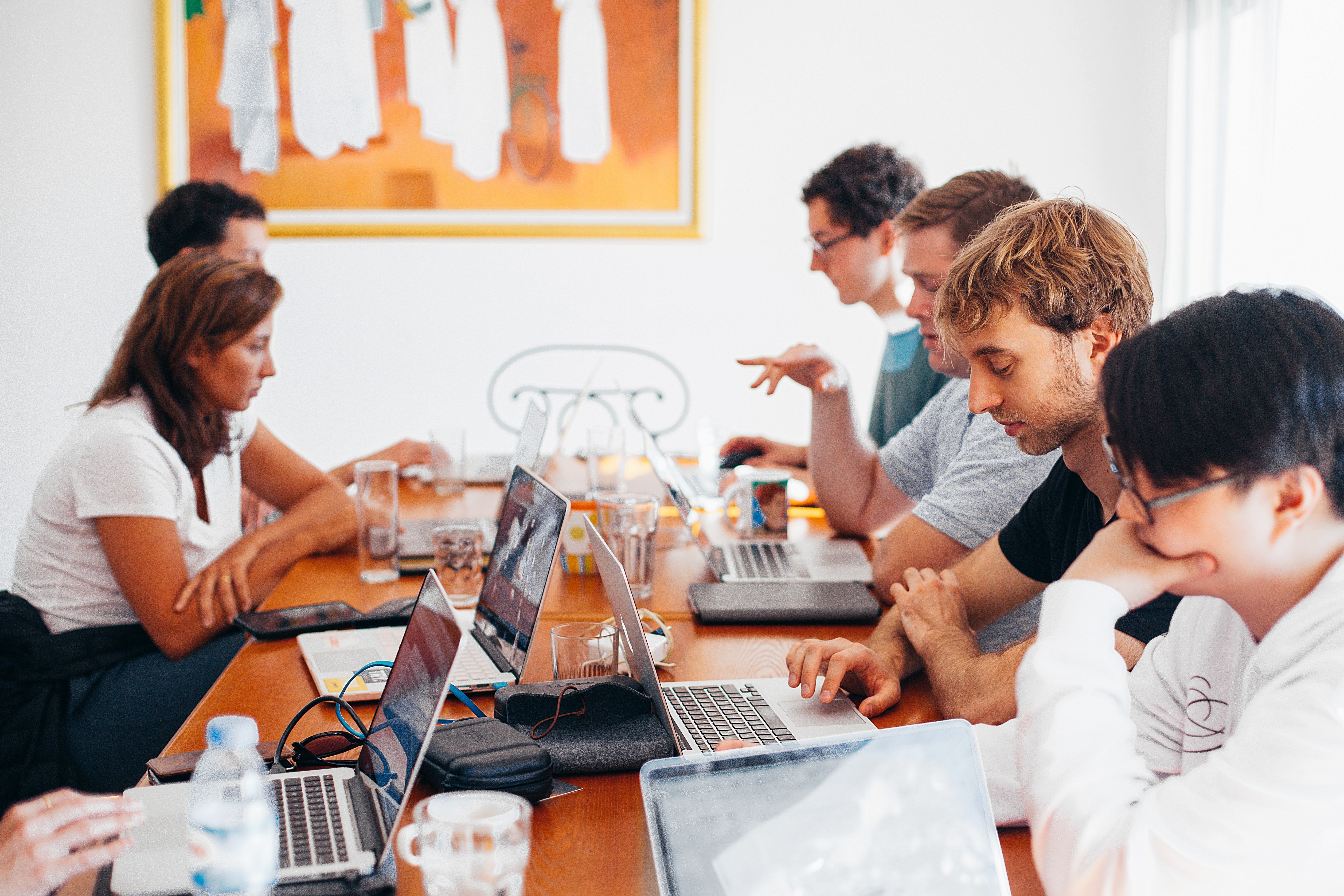 Benefits of Outsourcing Amidst the Great Resignation in the US 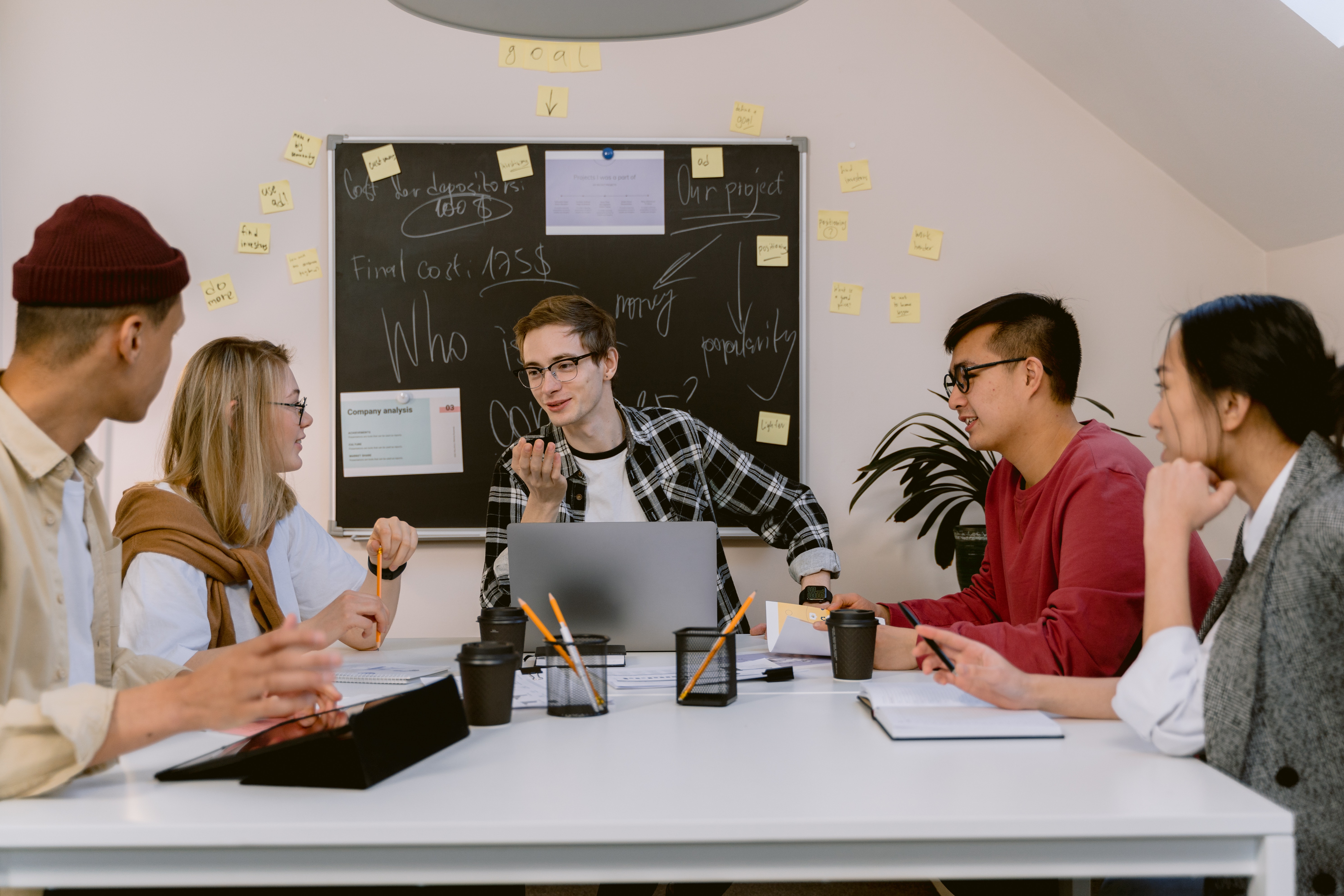 Top 5 Tips to Prepare Your Company for Outsourcing